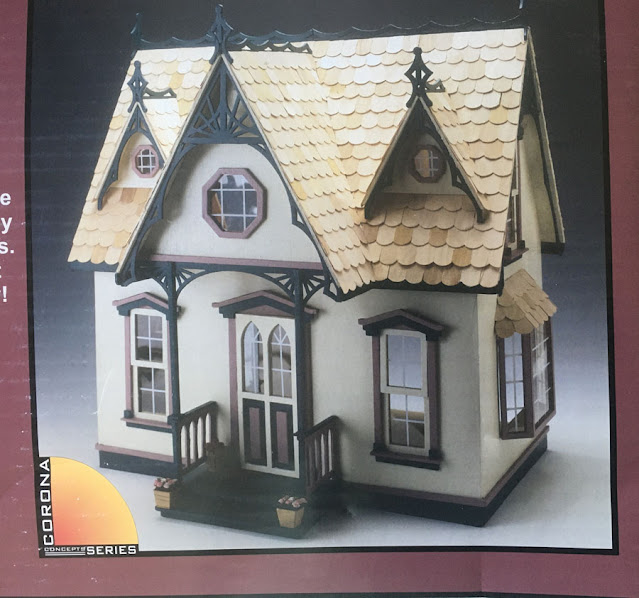 The beauty of a project called 'The World of Possibilities' is that you never have to be finished. 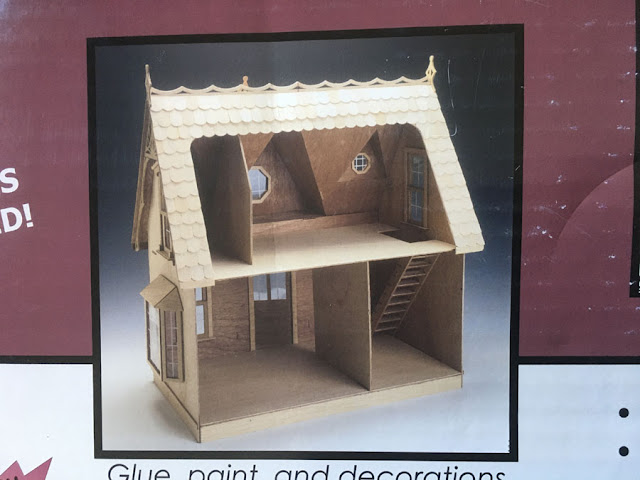 The day after the US election I was looking for something to occupy my head. 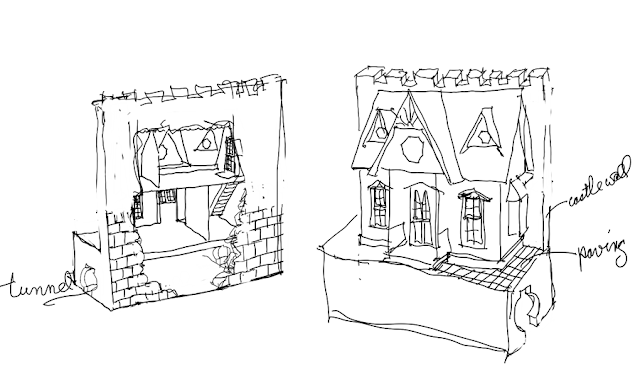 I decided Irene needed a home. 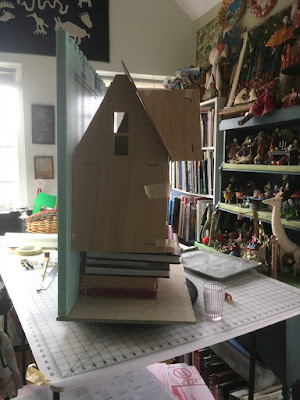 Who is Irene? She is Ruthie's mother. She was banished from Oroarium, the kingdom of the Dragon Prince. She was not allowed to take her daughter. 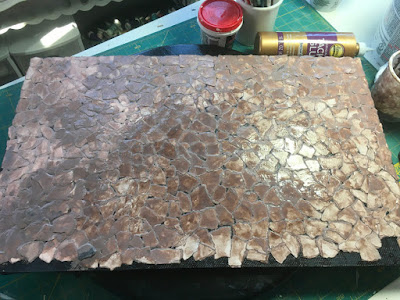 She was welcomed to the Kingdom of Junedale and given a grace and favor home adjoining the castle wall. 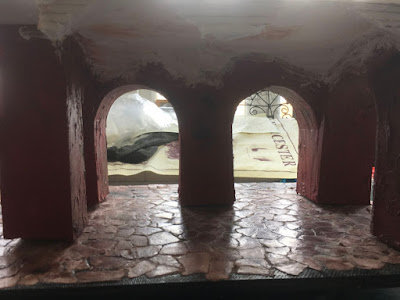 It is a Greenleaf kit I bought years ago. I will be making changes.
First off it needed a cellar.
The cellar is connected to a series of tunnels for smuggling people out of Oroarium. From the cellar a secret stair leads up to Irene's house. 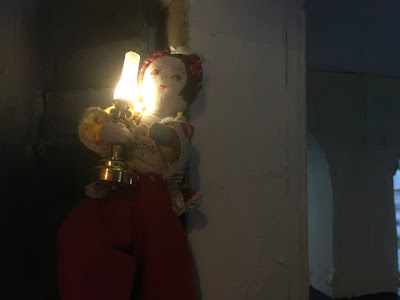 One of Irene's friends is checking out the secret stairway. 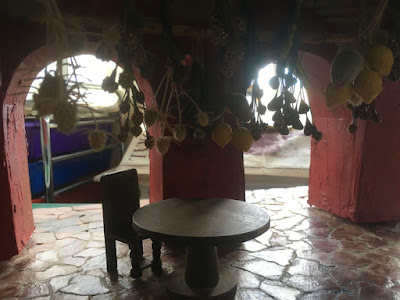 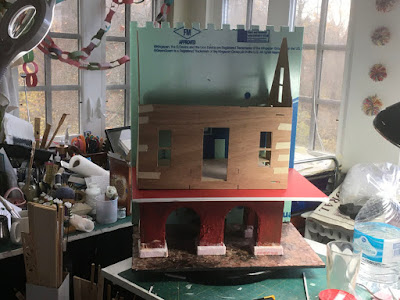 The cellar is far enough along that I can start on the house above.

The Hare and The Tortoise Video 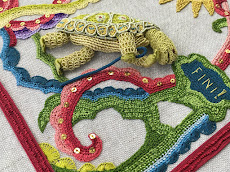 The Lion and The Mouse Video 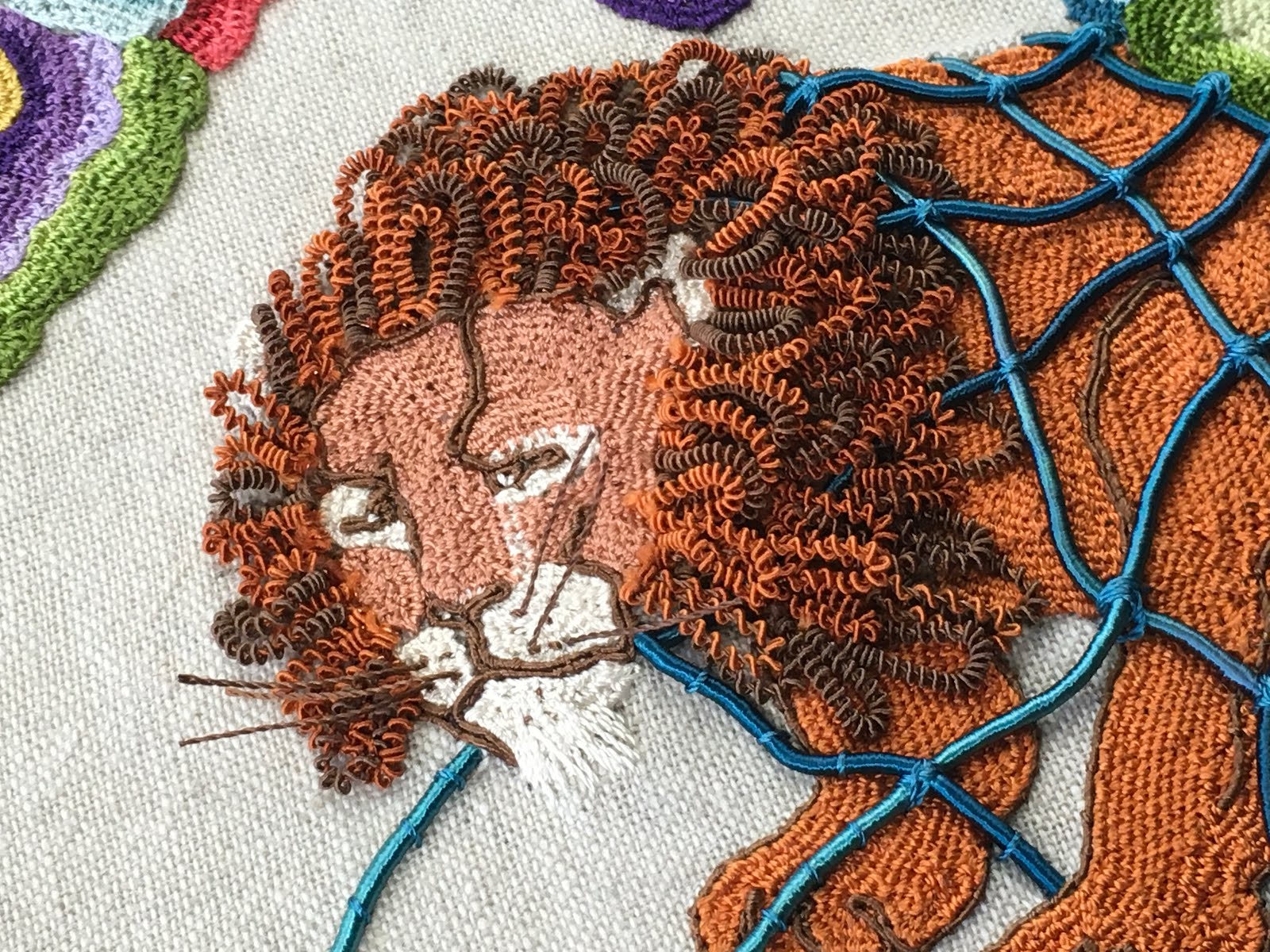 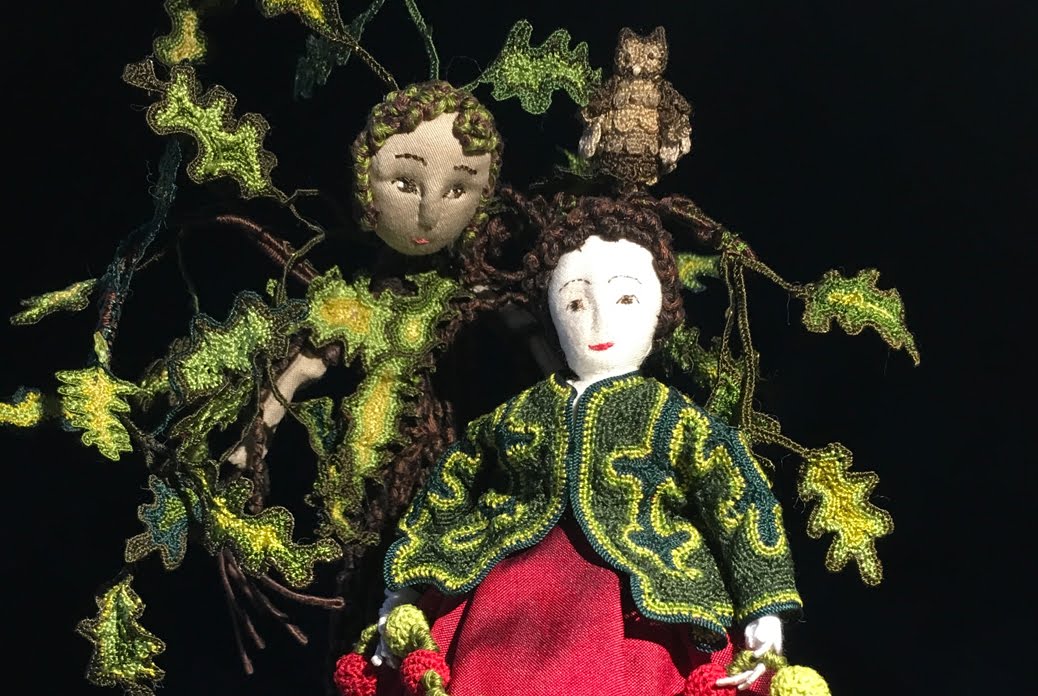 Once Upon A Time Video All works on this blog are original copyrighted designs by Janet Carija Brandt. Please respect my rights as an artist and designer. 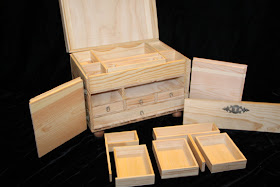 This is what the casket looks like without any embroidery. Click on the photo above to learn more about the project.